Japanese urban legends are epic in their own respect due to the fact that they almost inevitably end in death. Of the gruesome kind, of course. With victims ranging from weary lone travellers to unassuming toilet goers, one better pray that they never come across witnessing any of these legends. When in Japan!

Here are 10 epic and scary urban legends from Japan that’ll rattle your senses.

Traditionally used in theatre, Noh masks are considered to be supernatural in nature. Apart from the fact that they’re absolutely creepy. A Noh mask represents both a smiling face and a sad face when you look at it from different angles. When kept in the house, the masks are said to draw in negative energy from the owners till they get completely consumed by the mask itself, and their soul trapped in a different dimension of pain. Considered to be the wife of a samurai warrior who slit open her mouth when he found about her infidelity, Kuchisake Onna has an interesting urban legend surrounding her. She walks on the streets after sunset on foggy days with her face covered with a surgical mask, approaching travellers. She then asks the travellers if they thought she was pretty, as most would answer with a “Yes” she will then remove her mask exposing her slit mouth.

She would ask the traveller again is they thought she was pretty. If they answered with a “Yes” again she produces a pair of scissors and slits their mouth open. If they say “No” she will then produce a scythe and cut them in half. Apparently the trick is to answer saying that she looked average, which would confuse her, and she would then leave. 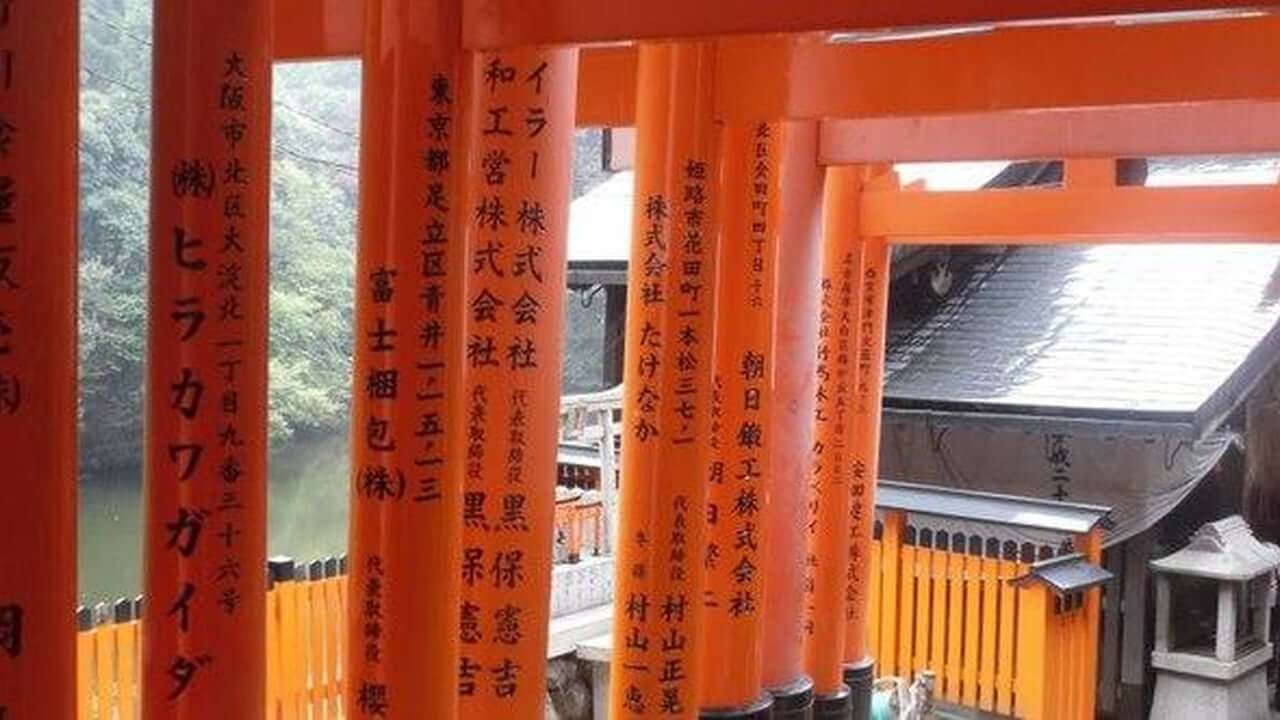 Supposedly purchased by a young boy in 1918 as a souvenir for his 2-year-old sister, Okiku, the doll now resides at the Mannenji temple in the town of Iwamizawa since 1938. Legend has it that Okiku loved the doll and spent all her time with it until she died the year after due to illness. Her soul now is said to haunt the doll and ownership of the doll comes with serious consequences. People still claim that the hair of the doll continues to grow even after being cut. 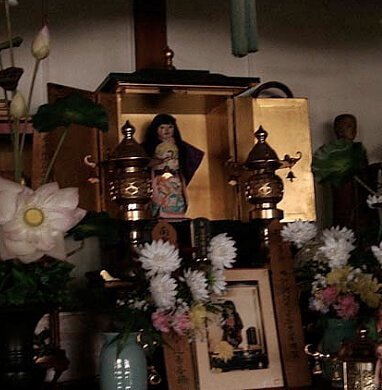 Named after the tapping sound that this poor soul makes while moving around, Teke teke is the upper half of a woman who accidentally fell onto the tracks at a subway station and was cut in half. Her rage at this untimely death is considered to be so powerful that she still roams around looking for vengeance. Legend has it that regardless of whether you try to run from her or not, crossing her path means certain death, and those who die by her scythe are said to suffer the same fate as her. The Red Room story is an internet legend about a pop-up that appears on the victim’s computer. The image simply shows a door and a recorded voice asks, “Do you like the red room?” Those who have seen the pop-up are found dead, their walls painted red in their own blood. The legend began with a flash animation of a boy being cursed after encountering the pop-up but gained notoriety when it was found that the schoolgirl who committed the Sasebo slashing in 2004 had the video as a bookmark. 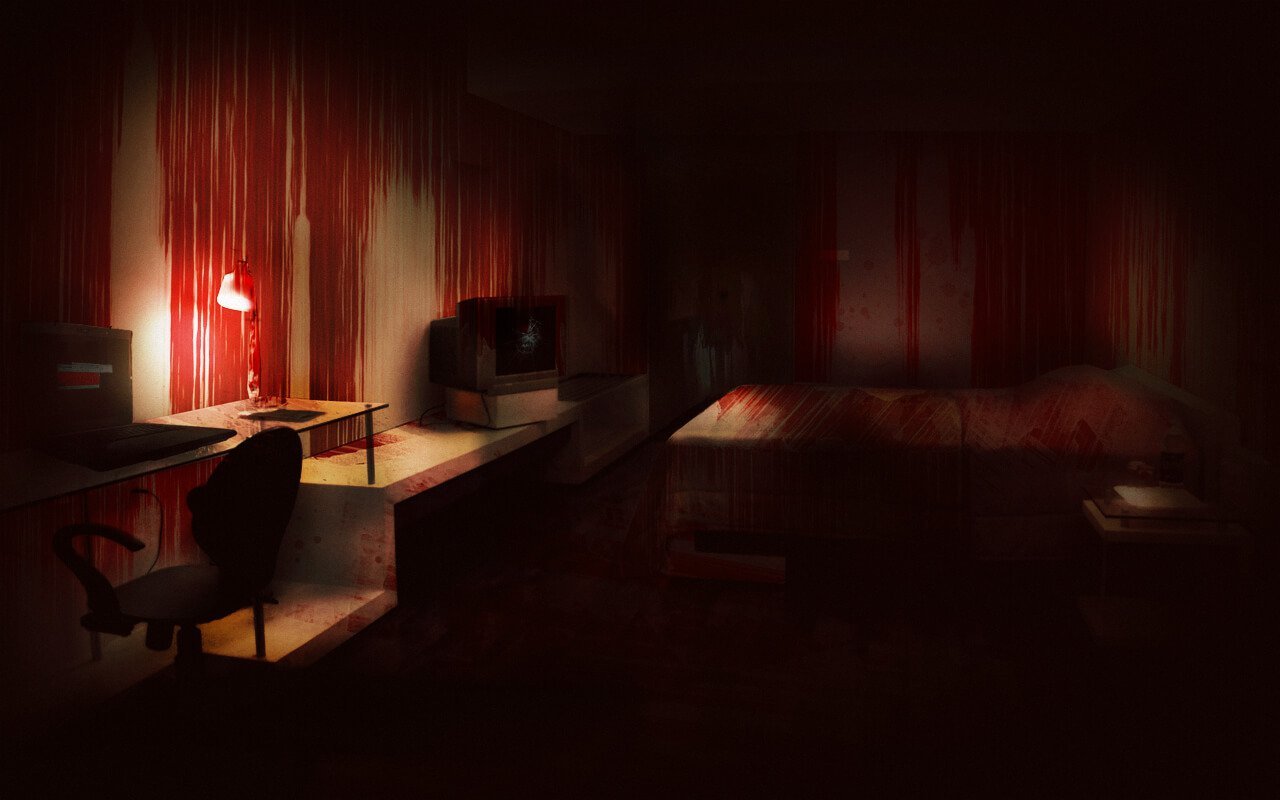 The popular Japanese story is about a poem called Tomino’s Hell. They say that you should only read with your mind, and never out loud. If you were to read it out loud, then you die. This story used to be very popular in 2ch, and there were many people taking pictures and videos as proof and posting them on 2ch. There were many users that said that nothing happened, but there were also many posts that didn’t have the user come back to post the results. Gozu is a story that was supposedly discovered in Japanese literature during the 17th century. It is said that those who read or narrate the story are sent into a catatonic state where their minds are trapped in another dimension, shortly before they die. Kunekune is a legend in which a distant apparition seen on rice or barley fields on hot summer days wiggles as if moved by a strong gust of wind, even on windless days. It is claimed that anyone who tries to get a closer look at it is driven insane or dies when touching it Japanese superstition holds that a spirit lives between the gaps of things like furniture and slightly open doors. If you lock eyes with the girl in the gap, it will ask you to play hide and seek. But while playing if you were to see the eyes in the gap again you will be instantly transported to Hell. http://www.gofrnzy.com/index.php/2017/01/03/10-creepy-japanese-legends-that-will-leave-you-too-scared-to-sleep-tonight/2017-01-03T06:39:39+00:00GoFrenzyEpic Stories
Japanese urban legends are epic in their own respect due to the fact that they almost inevitably end in death. Of the gruesome kind, of course. With victims ranging from weary lone travellers to unassuming toilet goers, one better pray that they never come across witnessing any of these...
gofrenzzy@gmail.comAdministratorGoFrenzy

Why Brahma Has Four Heads And Is Worshiped Only At One Place ?

US tells Pakistan to ‘limit nukes’, Pakistan says ‘no’

THIS DAY IN HISTORY

International Women’s Day 2016: What is it, when is it and why was it set up?

The History of Shivratri

This is the true story of how Mark Zuckerberg founded Facebook, and it wasn’t to find girls

« Health tips you must keep in mind to survive 2017
Why Brahma Has Four Heads And Is Worshiped Only At One Place ? »